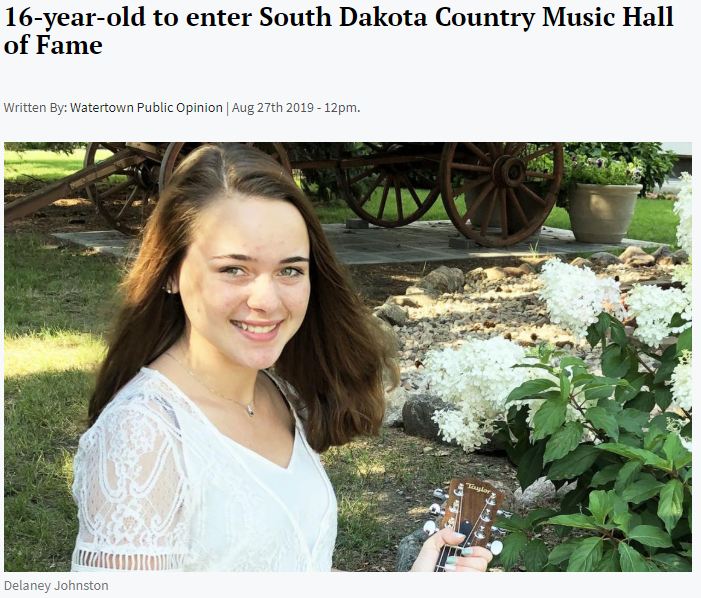 Those accomplishments resulted in an even bigger one last spring when Johnston was included in the 2019 induction class of the South Dakota Country Music Hall of Fame.